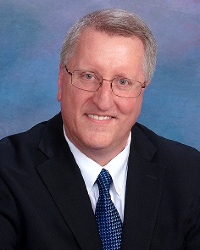 Jim Barr is Director of Product Management at Bentley Systems, responsible for the day-to-day operations of Bentley’s leading structural engineering detailing product line. Jim has had a passion for writing great software programs for practicing structural engineers for over 30 years. In 1989, he turned this passion into a full-time profession by joining Intergraph Corporation as a software developer. Jim joined Bentley Systems in 1997, where he has served in nearly every aspect of the software business. He has either worked on or led development teams for ProStructures, OpenBuildings Designer, MicroStation, STAAD, RAM, and OpenBridge Modeler. He has earned degrees from the University of Illinois and the University of Kentucky. 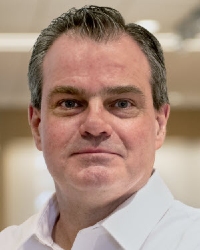 After joining Skidmore, Owings & Merrill LLP (SOM) in 1986, Chris worked as a structural engineer on many of the firm's complex and innovative projects. Later he was granted responsibility for the development, support, and integration of the SOM’s Structural Engineering computer applications, serving as an innovator and mentor to help project teams solve complex tasks. Chris currently serves as consultant to structural software vendors for BIM and Integrated Engineering solutions. He is a licensed structural engineer in Illinois, member of ASCE, ACI and original member and current chair of the ACI 131 BIM Committee. 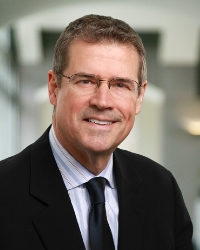 President of the American Concrete Institute (ACI). Jeffrey is a licensed professional engineer, Attorney at Law, and Principal Partner of The Coleman Law Firm, LLC, Minneapolis, MN. He is a Fellow of ACI and has been an ACI member for 40 years. Jeffrey is the author of the book Legal Issues in Concrete Construction, published by ACI in 2004 (second edition published in 2014), and previously authored the “Concrete Legal Notes” section of Concrete International. 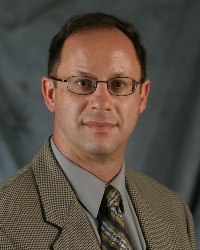 Dr. Norbert J. Delatte, Jr., PE, is the M.R. Lohmann Endowed Professor of Engineering and the Head of the School of Civil and Environmental Engineering at Oklahoma State University. He was formerly the Chair of the Executive Committee of the American Society of Civil Engineers Technical Council on Forensic Engineering, since renamed the Forensic Engineering Division. Dr. Delatte is the author of Beyond Failure: Forensic Case Studies for Civil Engineers (ASCE Press, 2009) and Concrete Pavement Design, Construction, and Performance, 2nd Edition (Taylor and Francis, 2014). 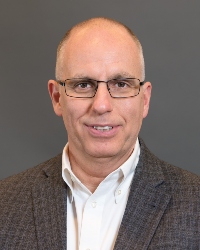 Dave is vice-president of Consulting Services – Applied Systems Associates, Inc. His construction-related career began in 1987 as a rebar detailer and has evolved over time to include rebar software design and implementation, user training, and consulting for many rebar companies to help improve operations and workflow efficiencies.

Dave is also an active member of several ACI and CRSI technical committees, including serving as current chairman of CRSI’s Manual of Standard Practice committee; past chair of the CRSI Detailing/BIM Committee; an original member of the ACI-131 BIM committee, ACI-315, and a consultant for the ACI Strategic Development Council, BIM Initiative. 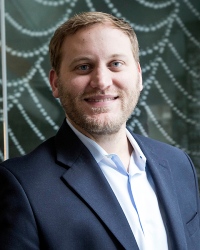 Ryan Hopeman is a principal at Meyer Borgman Johnson. Throughout his career, he has focused on complex, multiphased projects including post-tensioned concrete mid-rise and high-rise structures. Ryan is the Engineer of Record for the 43-story ELEVEN residential tower. Other recent experience includes the mixed-use Kraus-Anderson block development in downtown Minneapolis and the Central Station block development in Phoenix, Arizona. Ryan holds a master's degree in Civil Engineering from the University of Illinois, a bachelor's in Civil Engineering from the University of Minnesota, and a bachelor's in Liberal Arts Engineering from Wheaton College. 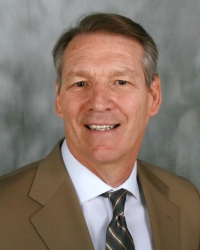 Gary J. Klein, PE, SE, is executive vice-president and senior principal for Wiss, Janney, Elstner Associates, Inc. For 40 years, he has studied and delivered solutions for buildings and bridges suffering from deterioration, distress, or failure. Gary led the development of many of the recent STM-related advancements in ACI 318 Building Code, as well as the soon-to-be-published ACI 445A Strut-and-Tie Method Guidelines for ACI 318-19. 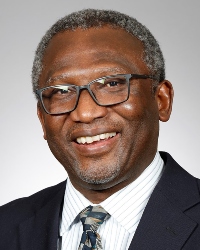 Dr. Charles Nmai, PE, M.ASCE, FACI is head of Engineering Services in the Admixture Systems Division of Master Builders Solutions US LLC (MBS) in Cleveland, Ohio. Charles has been with MBS for over 33 years and is responsible for providing technical leadership and strategic guidance in the marketing of admixtures and high-performance concrete technologies. A recognized industry expert and sought-out speaker on admixtures, fibers, high-performance concretes, concrete durability and troubleshooting, he has received honors including the Purdue University Civil Engineering Alumni Achievement Award in 2012 and, in 2013, the ACI Arthur R. Anderson Medal for outstanding contributions to the advancement of knowledge of concrete as a construction material in the areas of corrosion and chemical admixtures. Charles is a Fellow of the American Concrete Institute (ACI) and is currently serving a two-year term as vice-president of the Institute. 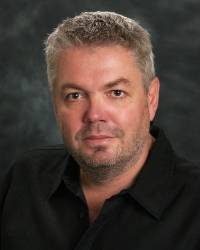 Dr. Michael Thomas is a professor in the Department of Civil Engineering at the University of New Brunswick, Canada, and a registered professional engineer in the province of New Brunswick. He has been working in the field of cement and concrete research since 1983. Dr. Thomas’s main research interests are concrete durability and the use of industrial by-products, including pozzolans and slag. His studies on durability have included alkali-silica reaction, delayed ettringite formation, sulfate attack, deicer-salt scaling, carbonation, chloride ingress, and embedded steel corrosion. Dr. Thomas has authored more than 200 technical papers and reports on these subjects, including the book Supplementary Cementing Materials in Concrete; he is also a coauthor of the service-life model Life-365. 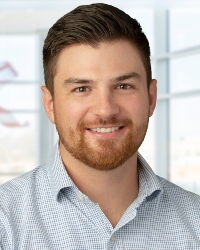 Luke Vollmer is a project manager for Ryan Companies' self-perform concrete team. Luke’s professional career has been focused on the construction of mid- and high-rise concrete structures. Before joining Ryan Companies in 2019, Luke worked for six years in Chicago at Adjustable Concrete Construction, where he was part of 13 different projects totaling just under 3.5 million square feet of supported cast-in-place work. Some of the key projects he has worked on are the 32-story Aurelien Tower constructed by Ryan Companies in 2016 and the 27-story Solstice on the Park tower completed in 2017 by Linn-Mathes. Before starting his professional career, Luke studied Civil Engineering at Iowa State University where he received his bachelor’s degree. 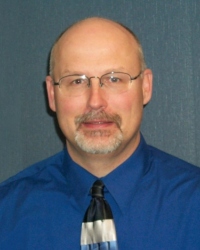 Kevin Western is the State Bridge Engineer for Minnesota. He has 32 years of experience in bridge design, standards, and construction. He has also served as State Bridge Design Engineer, Major Projects Bridge Engineer, and Design Manager for the post-tensioned concrete box St. Croix River Bridge, and he was the Deputy Project Manager for design of the concrete box girder 35W St. Anthony Bridge project. Kevin was also heavily involved with the Highway 53 relocation project in Virginia, Minnesota, and the Red Wing Bridge replacement over the Mississippi River in Red Wing, which was designed by MnDOT Bridge Office staff. Kevin currently serves as the chair of the American Association of State Highway and Transportation Officials (AASHTO) Concrete Committee (T-10) and as vice-chair of AASHTO Bridge Culvert Committee (T-13). Over Kevin’s career he has been involved in the design and construction of a very broad range of bridge structures, and he was instrumental in the early development and implementation of Load Resistance Factor Design (LRFD) for all Minnesota bridges. 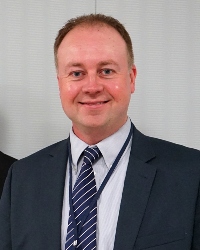 As PCA's lead regional economist, Dave Zwicke tracks and forecasts US regional and state cement demand, construction trends, and market conditions. His analysis is used by PCA membership for industry tracking and strategic planning. Dave holds a bachelor of science in economics and an MBA with certificates in economics and finance.