Apprehending the Loss of Memory

From the Lab: Untangling Alzheimer’s Disease

The treatment of Alzheimer's disease is literally a race against time. According to the Alzheimer's Association, 5.5 million Americans are currently diagnosed with Alzheimer's, and as more of the population enters elderly status, rates of this degenerative brain disease are escalating. By 2050, more than 16 million people will be afflicted in our nation alone, placing an unprecedented demand upon an already-burdened health care system.

Across the United States and around the world, doctors and researchers are advancing their own work to understand the nature of this disease: how it occurs, how to predict it, and how (in any way) to slow or halt it. Thanks to institutions like the University's N. Bud Grossman Center for Memory Research and Care (GCMRC), we understand more about age-related dementia than ever before, but the picture is still incomplete. "This is why the GCMRC works with other doctors, researchers, and laboratories across the country and throughout the world," says Dr. Sylvain Lesné, the Center's director.

What distinguishes the GCMRC from other, similar laboratories, Lesné says, is that many study the lesions of amyloid plaques that develop in Alzheimer's disease, while his group focuses on the proteins themselves: "Our group showed that these non-deposited forms cause the loss of the synapses that allow neurons to communicate and function properly."

Join us July 11, 2018, for  when Lesné will discuss the latest developments in this crucial research, including where we may be headed in the near and more-distant future.

(Note: course is no longer open for enrollment.)

Sylvain Lesné, PhD, MS, Université de Caen, is an Associate Professor of Neuroscience at the University of Minnesota where he also is an Institute for Translational Neuroscience Scholar and the Associate Director of the N. Bud Grossman Center for Memory Research and Care. The author of numerous articles, Lesné identified a novel amyloid-beta assembly, and his paper on this is recognized as one the inaugural selections for the Medical School’s Wall of Scholarship. The honorees, whose selected paper must be cited more than 1,000 times (according to at least two of the three major academic indices), are considered leaders in the University’s commitment to research excellence. 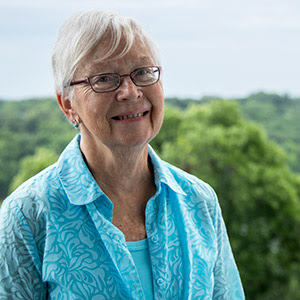 A Passion for Lifelong Learning 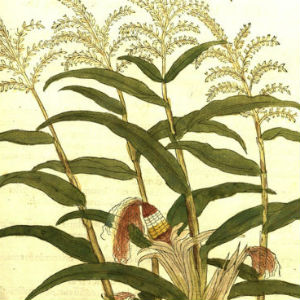 A Prescription for Curiosity 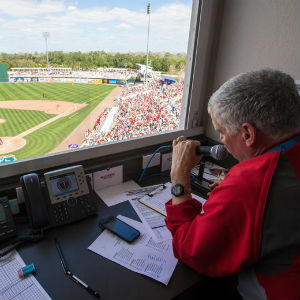