End of Life: Live and Unscripted!

Death. It’s a frightening topic, to be sure—more frightening still, when discussing our own. And while it will happen to all of us, eventually, not one of us knows what comes next, and we don’t like thinking about running out of time to experience all the things we’ve been meaning to get to.

But that lack of consideration can create significant complications for loved ones and those who partner in our care. So how do we ensure our personal wishes are both honored and understood?

Enter three individuals who have pooled their skills, talents, and resources to bring this sensitive but necessary topic front and center. Dr. Ann McIntosh is an emergency medicine physician who, for 25 years, has refined her skills in discussing end-of-life matters with patients and their families.

“Ann made the first move,”  says Tane Danger, host and cofounder, with Brandon Boat, of the Theater of Public Policy (T2P2). “She basically cold-called me with the idea of doing a comedy show about end-of-life care and planning.”

McIntosh explains: “I had the idea a couple of years ago that the way to motivate people to talk about this subject was to use humor… so I reached out to some improv comedy troupes.”

Independent of this, Danger interviewed Brenda Hartman, therapist and owner of Healing Through Life and a stage-4 cancer survivor, during her Bush Fellowship application process. Several months after Hartman received that fellowship, she interviewed Danger about his own end-of-life plan. “Tane knew my area of work,” Hartman says, “which is end-of-life needs that are based on cultural, spiritual, and religious differences, and he asked if I’d ever thought about doing comedy around end-of-life [matters].”

It was then that the idea for End of Life: Live and Unscripted! (February 19) began to take shape. The show would begin with Hartman and McIntosh having a casual Q&A with the audience, which would then provide the material for T2P2 to explore through improv. The big question: how would this avant performance go over with the audience?

Danger was concerned as to whether the heavy content might chase people away. “It turned out my fears were wildly misplaced,” he says. “The show sold out far ahead of time. There were people lined up out the door the night of the show wanting to get in.”

McIntosh notes that audiences have been “excited and energized… The ice is broken and the show comes with some real information, advice, inspiration, and encouragement for taking action.”

What are some of the issues that people bring up? “One of the questions Tane poses is, what would be your end-of-life plan, your very best one?” says Hartman. “The common one is people just want to ‘wake up dead,’ I like to call it. I see a real split between people who want to wake up dead, and people who really want to say goodbye, to finish things.”

McIntosh says that during these discussions, people feel relieved, “and these conversations, more often than not, lead to conversations about values, how we acquired them, and how we are connected to our families.”

“Virtually everyone can relate to the difficult, awkward conversation with a family member about their end of life,” Danger says. “Seeing the improvisers reflect that back in a comedic way gets just about everybody laughing. And when an audience member looks around and sees that everyone else is laughing at the same thing they are, they realize they aren’t alone in this.” 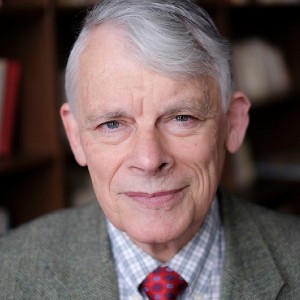 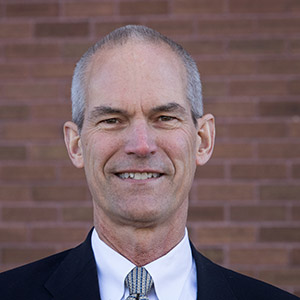 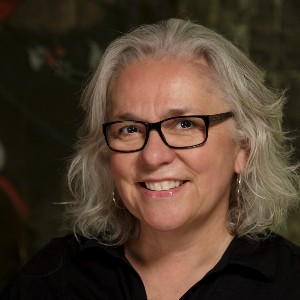