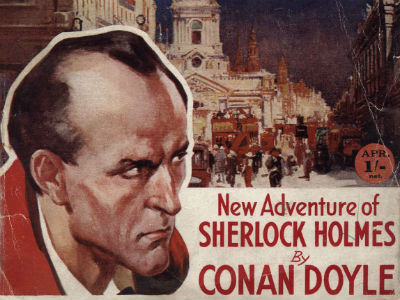 Are you a fan of Sherlock Holmes? Have you read all the books? Who’s your favorite actor to portray him: Basil Rathbone, Christopher Lee, Ian McKellen, Michael Caine, Benedict Cumberbatch? (We’ll pretend Will Ferrell never happened.) “Holmes plays well in any media,” says Tim Johnson, curator of Special Collections & Rare Books for the University of Minnesota Libraries. “Over 100 actors have portrayed Holmes, setting a new film record.” Oh, we should mention Johnson is also the E.W. McDiarmid Curator of the Sherlock Holmes Collections for the U.

Sherlock Holmes and his partner Dr. John H. Watson thrilled readers in Sir Arthur Conan Doyle’s original series, and the passion for their adventures has not diminished with time. Johnson’s summer course, Deductive Logic: The Best Stories of Sherlock Holmes (beginning June 13), “is a time to introduce you to a long-running and multifaceted fandom and group of enthusiasts who brought (and bring) their own interests to the 56 short stories and four novellas” of the Sherlockian oeuvre.

While this course will be eminently satisfying to hardcore Holmes fans, it also will appeal to a those who possess a wide range of interests—as wide as the Great Detective’s breadth of knowledge. “Late-nineteenth- and early-twentieth-century England is a fascinating time of transition. Anyone who has an interest in detective fiction, mysteries, the Victorian or Edwardian eras, science, art, or any other number of subjects will find the course of interest.”

The course includes a visit to the Andersen Library’s Sherlock Holmes collection, as well as a tour of “Dark Places, Wicked Companions, and Strange Experiences,” a special exhibition curated for the international Holmes-related conference of the same name (Conference runs August 9–11.)

As to the University’s renowned collection, “It's really a collection of collections,” Johnson points out. “We started small, in 1974, by acquiring a collection of first editions and related periodicals from James Iraldi, a member of the Baker Street Irregulars, who lived in New York City and desired to sell his collection.” Thus began a decades-long adventure of acquisition, rivaled perhaps only by the Conan Doyle Collection/Richard Lancelyn Green Bequest owned by the city of Portsmouth, England!

There you have it: the game’s afoot and our door’s ajar. Join us!  As Holmes himself once said, “Education never ends, Watson. It is a series of lessons, with the greatest for the last.” 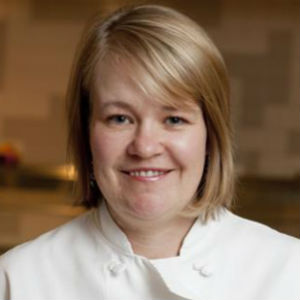 Feast of the Forage 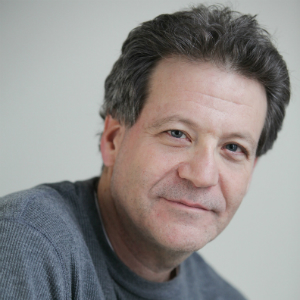 To Write Our Vivid Foundation 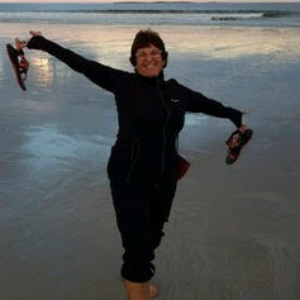