Opening the Bandwidth for Women 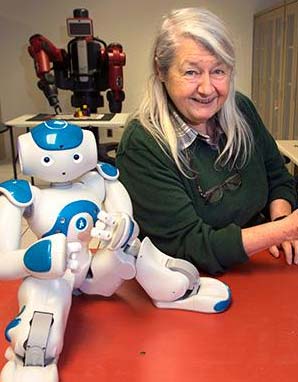 Women breaking into STEM fields of study and employment may feel daunted at the outset. The US Department of Commerce’s Economics and Statistics Administration reported in 2011 that despite women holding nearly half of all jobs in the United States, they make up less than 25% of STEM jobs. Obstacles women experience include being required to put in greater effort in their work, to strive against gender bias and prove their competence and dedication, income inequality, and lack of mentorship.

One person working to address and rectify this problem is Dr. Maria Gini, Morse-Alumni Distinguished Teaching Professor in the University’s Department of Computer Science and Engineering, who is a groundbreaking researcher in the fields of robotics and artificial intelligence (AI). Gini received the Mullen/Spector/Truax Women’s Leadership Award for leading professional societies, being a local and international role model, and chairing conferences large and small. “I have been a relentless advocate for women, insisting on having women representation and promoting women to leadership roles,” she states.

“I have been elected twice chair of ACM SIGAI, the oldest professional society group devoted to artificial intelligence,” she says, “and have been successful in revitalizing the group and launching new activities. I was also elected to the governing board of the Association for the Advancement of Artificial Intelligence (AAAI) and of the International Foundation for Autonomous Agents and Multiagent Systems, the two major professional organizations in my area of research.” A Fellow of the AAAI, Gini received their Distinguished Service Award for outstanding contributions to the profession through her sustained service, mentoring of colleagues, and pioneering recruitment of women into the field of robotics.

It’s abundantly clear that Gini is deeply invested in the nurturing and success of undergrad and PhD students in underrepresented groups. As if it weren’t enough to have served as an organizer for all major conferences in AI for PhD students, she supported these students’ attendance by arranging for their travel funding, and on several occasions she secured Graduate Assistance in Areas of National Need funding for PhD students.

“As a member of the board of the Computer Research Association's Committee on the Status of Women in Computing Research (CRA-W), I have co-directed for many years the CRA-W Distributed Research Experience for Undergraduate program, a nationwide program that matches students from underrepresented groups to faculty for a Summer of funded research.  Through this program I have brought many undergraduates from around the country into different laboratories in the department. Many of these students have since gone on to graduate study and professional careers in Computer Science.”

Join us for Intelligent Machines: AI’s Present and Future (February 7) to learn more about the work of this researcher, teacher, and relentless advocate of cultivating the best, most diverse minds to advance robotics and AI. 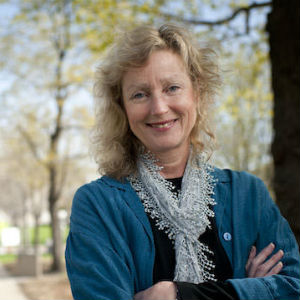 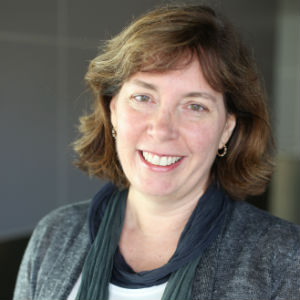 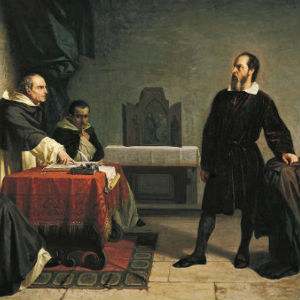