Retelling the Story, Rewriting the Music 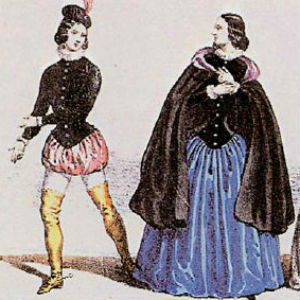 When Victor Hugo attempted to portray the King of France as the tormentor of his lessers, his play Le roi s'amuse ("The King Amuses Himself") was banned after a single performance. Giuseppe Verdi took the liberty of expanding the play's sole villain to be the oppressive Italian aristocracy in general, and his version enjoyed greater success. It wasn't canceled, at least.

This was Rigoletto, the first of three Verdi operas—­­with Il Trovatore and La Traviata­­—written in the first half of the 1800s, all of which have narrative themes that have resonated with audiences ever since. By preserving a surprisingly literal adaptation of Hugo's tale, Verdi took bold strides away from the traditional opera format and broke new ground, a move that wasn't readily embraced at the time.

"It does conform to the standard scenario for a serious Italian opera . . . a tragic love story that ends with the death of one of the partners," notes musicologist Dr. Daniel Freeman, who teaches music history at the University and the Smithsonian Institution. Usually, the lead characters are doomed lovers thwarted by external circumstances, but in Rigoletto, "the Duke of Mantua has no intention of marrying his lover, the young Gilda, or spending the rest of his life with her in any arrangement." And more than that, the story denies its audience a satisfying climax of revenge: "indeed, the earliest critics condemned it for portraying the Duke of Mantua as an immoral person who is never punished for his misdeeds."

As if this weren't enough, Verdi explored new frontiers in performance. His trio of operas "may be said to be the culmination of the bel canto period of Italian opera," Freeman says, yet at the same time, "Verdi moved away from the rigid sectional structures and the extravagant vocal display of the bel canto period to produce works that more closely conformed to an ideal of the seamless unfolding of the dramatic situations in a spoken play."

Join us for this spellbinding study of Rigoletto (begins March 21)—the legacy of its composer's wild vision, and the aspiration of a story for the ages. Offered in cooperation with the Minnesota Opera. 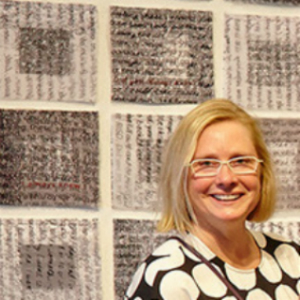 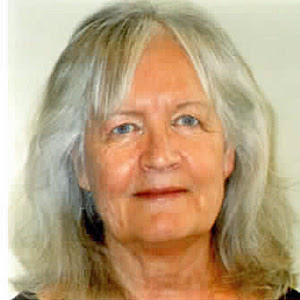 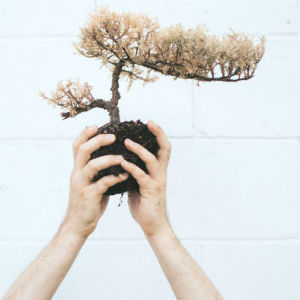