Rising to the Challenge of Legacy Admissions 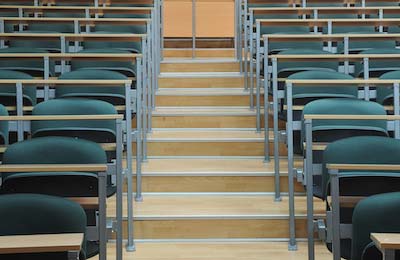 Sometimes these students are also called “development” admissions because they may fall short of certain academic standards but are accepted anyway, due to having connections to wealth. This prioritization may not be solely because of the wealth of the student’s parents, but because the school sees the potential of overlooking some things in an academic record in order to gain more endowment dollars from someone connected with the student or their family. The same type of overlooking process may be applied to a top athlete whose grades wouldn’t suffice for admission, but the student is accepted regardless because they would help maintain an athletic team’s standing, which in turn increases the likelihood of financial contributions to the school.

Financial contributions, according to the paper, are argued to be an important factor for schools, because they ultimately preserve the ability for the school to provide academic excellence to future generations. Unfortunately, while this behavior is unacceptable in my opinion and undermines equity, diversity, racial, and social justice, it’s important to realize that it still happens, and we have a long way to go for schools to truly be equitable for different social classes. While legacy admissions are not used universally, it’s something to be aware of—as NPR has reported, legacy status is not exclusive to elite institutions.

While it’s true that sometimes getting into college can feel like you are climbing a mountain blocked by many boulders, it’s also true that other colleges have programs that are specifically put in place to help first-generation students and other underrepresented minority groups. At the University of Minnesota we have the President’s Emerging Scholars Program, which focuses on helping students with lower high school ranks or test scores graduate from college in a timely manner; additionally, students who meet all requirements receive some financial assistance. Once you are admitted as a student many colleges, such as CCAPS (where the College in the Schools program is located), offer first-generation-specific scholarships. I know that I have personally benefited from the first-gen scholarships at CCAPS.

There are other programs like TRIO Upward Bound that serves some Minneapolis high school students by helping them transition to college. You might also contact your local AVID or College Possible program at your school. There are scholarships that target first-generation college students like the University of Minnesota Alumni Associations Freshman Leadership Incentive Scholarship, the Oelkers Scholarship, and the Leslie Scholarship that are found on the U of M admissions website, as well as other scholarships that may vary by specific college. Once you are admitted as a student, many of these scholarships are accessible via the scholarship search tool.

You can rise above all of the challenges and be successful!

Stephanie Davison
College in the Schools, U of M Twin Cities Campus 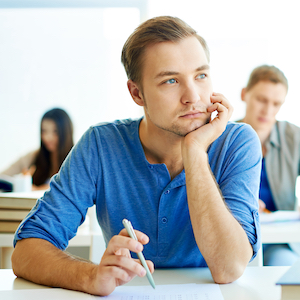 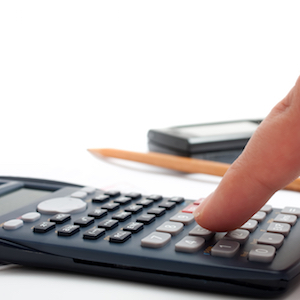 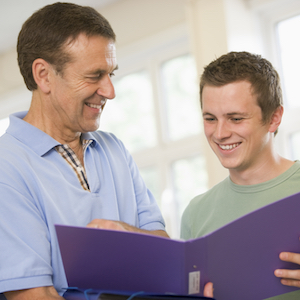