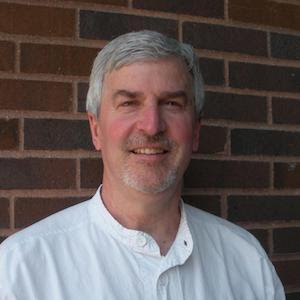 Dave Page is a fan of F. Scott Fitzgerald, you might say.

Beyond his extensive research about Fitzgerald, Page travels frequently to talk about his work. As a board member of Fitzgerald in Saint Paul, a nonprofit founded by the late Richard McDermott, Page helps to promote Fitzgerald in his hometown through a monthly program at the University Club (Fitz First at Four), among other activities. "Our group sponsored the 2017 International Fitzgerald Conference in Saint Paul. ... I have presented International Fitzgerald Society conferences in Paris (where I was a featured speaker) and in Lyon, France, as well as through various literary conferences around the US in places like Montgomery, Alabama and New York City. I co-chaired the 2002 International Conference in Saint Paul, the only city to host the conference twice."

"Yes, if Fitzgerald were alive I'd be labeled as a stalker, but I'm also Irish Catholic (like Fitzgerald) so have enough in common to provide me with a little legitimacy."

What is it that drives Page to study so assiduously the American fiction writer who passed away nearly 80 years ago? "For years, I've been curious about the creation of memorable fiction, and have taken advantage of my residence in and around Saint Paul to do extensive research into what inspired Fitzgerald's works as well as what real-life events and places found their way into his fiction." 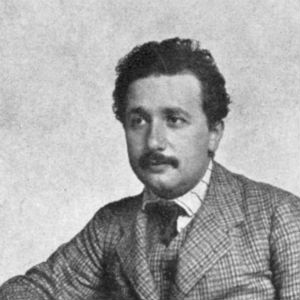 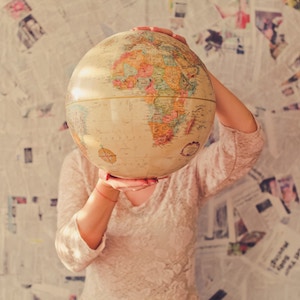 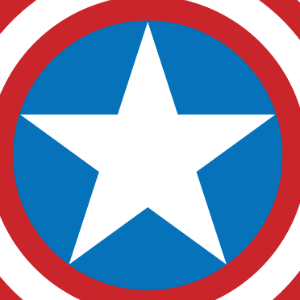