In Word and Gesture 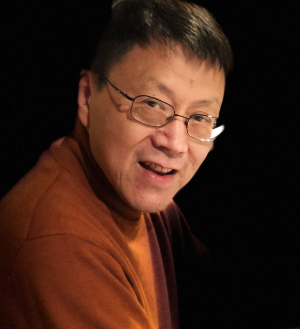 Calligraphy means “beautiful writing.” When we hear the word, many of us probably picture illuminated Bibles or wedding certificates, but calligraphy is so much more than Fraktur, Gothic, or Edwardian script. Tremendous skill and discipline go into its creation, and the result is gorgeous, impressive, even deeply moving. This is particularly true of Chinese calligraphy.

More than simply a form of written communication, Chinese calligraphy is a revered art form that has specific tools, techniques, principles, and approaches.

Born and raised in Shanghai, Hong Zhang moved to Minnesota in 1985; in 1992 he founded Hong Zhang Studio. For the past 20 years, Zhang has been a popular instructor of Chinese calligraphy, which he teaches through the U of M’s Department of Asian and Middle Eastern Studies.

How did you start practicing calligraphy?

At the age of five, like most of the traditional family education at that time, I started to practice Chinese calligraphy under my father’s guidance. I learned discipline, focus, and concentration at home as well as in school. Gradually, I came to love calligraphy so much; I studied under the late master artist Shen Shijia for Chinese painting as well as calligraphy. Through this professional training, I developed a passion for the cultural and poetic aspects of this traditional art form, and continued my studies at the Shanghai Fine Arts Institute. 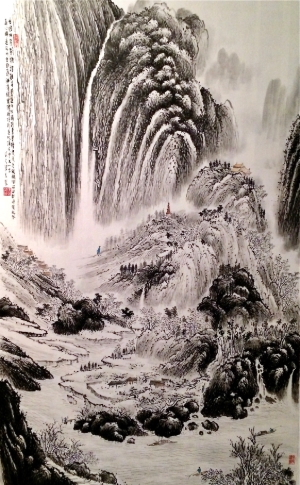 Through your studio and your classes, what aspects of Chinese culture do you share with your Minnesota audience?

Chinese calligraphy has its unique artistic characteristics; more importantly, it is closely tied with profound Chinese culture. With the proper training of Chinese brushwork, one may learn to improve five capabilities: observation, memorization, representation, imagination, and creation.

The essence of Chinese cultural characteristics include humility, perseverance, and hard work, appreciation for nature, philosophy of unified opposites, balance and harmony of Yin and Yang, etc. All of these are reflected in the Chinese calligraphy learning process.

How has your work developed over the course of your career?

Through my teaching experience, I realized there was a lack of textbooks on Chinese calligraphy styles and techniques tailored to my students who do not speak and/or read the Chinese language. Thus, I wrote and published three books to help students elevate their understanding and appreciation of Chinese calligraphy history and concepts. The first book, titled Li Shu Qian Zi Wen, is a Li script model of Zhou Xingsi’s famous Thousand Character Essay. The second book, The Art of Chinese Calligraphy—Regular Script Lectures and Models, gives a comprehensive study of regular script. The third book, Calligraphy and Literature—Li Script Lectures and Models, emphasizes the aspects of literature in addition to detailed instructions for how to write characters in the Li script and substantial coverage of basic Chinese calligraphy brush-stroke techniques. 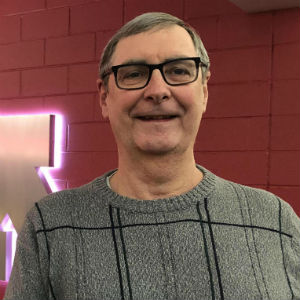 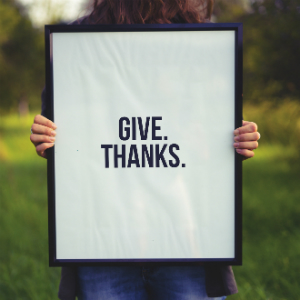 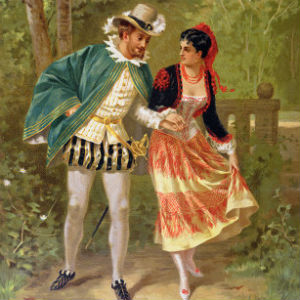