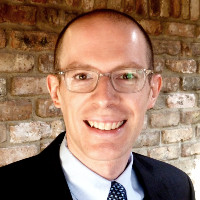 Daniel Baxter is the bridge department manager in Michael Baker's Minneapolis office, where he also serves as a project manager and senior bridge engineer. He has been involved in both the rehabilitation, design, and load rating of many complex bridges such as the Third Avenue Bridge, Winona Bridge, High Bridge, Franklin Avenue Bridge, Lafayette Bridge and Hastings Bridge, all over the Mississippi River. He also serves as an NHI-certified instructor for multiple NHI bridge design and load rating training courses. He is highly experienced in complex finite element analysis and has published several papers in peer-reviewed journals. He graduated with a BA in Physics from Carleton College in 2001 and received a BS in Civil Engineering and an MS in structural engineering in December 2003 from Washington University in St. Louis. 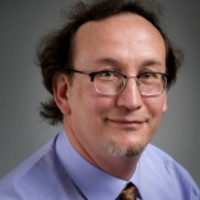 Professor Scott Civjan has been a faculty member at the University of Massachusetts Amherst for 23 years, with a specialty in Structural Engineering. He obtained his doctorate degree from the University of Texas at Austin 1998. He is also a Registered Professional Engineer in Massachusetts and Texas. His experience also includes four years of full-time consulting experience at Black & Veatch in Overland Park, KS. Over the past five years he has introduced ethics as a “through the curriculum” topic in classes he teaches, including Strength of Materials and several structural design classes. His current approach is to discuss ethics through understanding the decision-making process and its impacts of engineering decisions. Recently he has authored two articles on Ethics in the Structure magazine of ASCE. He has also coauthored two articles on ethics which were presented in the 2020 ASEE Virtual Annual Conference. 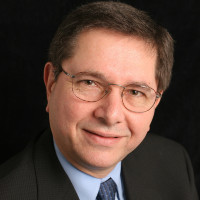 Joe received both his BS and MS in Civil Engineering from the Polytechnic Institute of Brooklyn in 1972. He joined HNTB in 2005 and as National Director of Infrastructure Security he oversees projects that reduce the vulnerability of bridges, tunnels, terminals and other types of transportation facilities to malevolent acts through the use of protective and physical hardening measures. He is also in charge of projects to rehabilitate and retrofit bridges against the effects of natural hazards and general structural deterioration. He has extensive experience in damage assessment and disaster recovery of transportation facilities due to ship collision, truck collision, storms, and acts of terrorism. Prior to joining HNTB, Joe spent 33 years with the Port Authority of NY & NJ, where for 10 years he directed all structural design as chief structural engineer, followed by three years as assistant chief engineer in charge of a multidiscipline design staff of Architects and Engineers. During that time Joe played a key leadership role in the damage assessment and disaster recovery programs from both the 1993 bombing and the 9/11 terrorist attack on the World Trade Center. 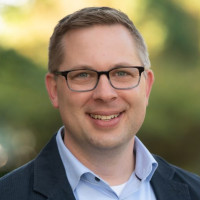 Michael is an associate at LeMessurier, a structural engineering firm based in Boston, and serves as chair of the SEI (ASCE-Structural Engineering Institute) SE 2050 Committee, which is developing a national SE 2050 Commitment Program to promote net-zero carbon structural systems by 2050 and provide quantitative tracking demonstrating progress to that goal. 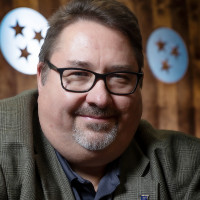 Ted is the Structures Division Director for the Tennessee Department of Transportation where he has inspection and maintenance responsibilities for over 8,000 state-maintained bridges and inspection responsibilities for another 12,000 locally owned structures. He was the Point of Accountability for the Hernando de Soto Bridge Emergency Repairs. In addition to these responsibilities, Ted is actively involved in AASHTO Bridge Committees on Structural Steel, Construction, and Research. Ted received his Bachelor of Science degree in Civil Engineering from Tennessee Technological University. He began his career with TDOT in 1985 where he worked for seven years before becoming Metro Nashville’s first Bridge Engineer. After establishing their bridge program, he went into consulting before returning to TDOT as the Director in 2017. 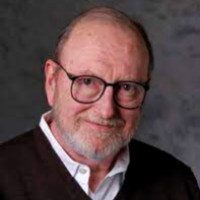 After receiving his PhD, Dr. O'Rourke has been on the faculty at Rensselaer for over 40 years and has been involved in snow load research for most of that time. His research has resulted in dozens of publications related to snow including design guides, journal articles and conference proceedings. Dr. O'Rourke has been a member of the ASCE 7 Snow and Rain Loads Committee since 1978 and served as its chair from 1997 through 2017. 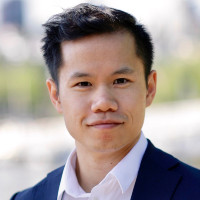 Anthony is the Principal at Priopta, a leading firm with deep expertise in Life Cycle Assessment (LCA) for buildings. Anthony is also the Director of Global Hubs for the Carbon Leadership Forum, supporting CLF local hubs around the world. He is a Professional Engineer with a Masters in Industrial Ecology from NTNU. 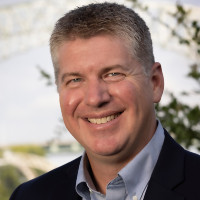 Aaron is a Regional Bridge Practice Lead with Michael Baker International. He joined Michael Baker in 1999 as a Structural Engineer. In 2005, he relocated to grow the firm's presence in Kentucky, where he has served in roles of increasing responsibility including with the firm, including roles in project management, bridge department manager, and Regional Bridge Practice Lead.

Aaron has been involved with the design, repair, or rehabilitation of several long-span bridges over the Ohio River, including the Louisville Ohio River Bridges project and Sherman Minton Emergency Repair. He served as the design project manager and engineer of record for the emergency repairs to the Hernando de Soto bridge, leading a team comprising more than 60 experts from across the country.

Aaron received his Bachelor of Science and Masters of Science in Civil Engineering from the University of Illinois and is an alumnus of the Kentucky Leadership PE Program. 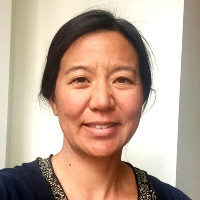 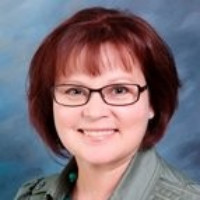 Dr. Hannele Zubeck is a registered professional engineer in the State of Alaska. She has been involved in cold regions engineering since 1985 as a consulting and research engineer in the United States and internationally. Dr. Zubeck was part of the civil engineering faculty at the University of Alaska Anchorage from 1995 to 2019 and served as a chair/coordinator for the Arctic Engineering Program for 19 years. Her technical writings have been published in the ASCE's Cold Regions Engineering Journal, Transportation Research Record, International Journal of Pavement Engineering, and in several conference proceedings. She coauthored a book on Cold Regions Pavement Engineering.

Dr. Zubeck is the secretary and past chair of the ASTM International D18.19 Frozen Soil and Rock committee. She serves on the ASCE's Cold Regions Engineering Division and on the Transportation Research Board’s Committee on Seasonal Climatic Effects on Transportation Infrastructure. She is a co-editor for Cold Regions Science and Technology by Elsevier.