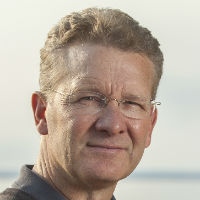 A veteran conflict and environmental journalist, Peter Annin spent more than a decade reporting on a wide variety of issues for Newsweek. For many years he specialized in coverage of domestic terrorism and other conflicts, including the bombing of the federal building in Oklahoma City and the Branch Davidian standoff outside Waco, Texas. He has also spent many years writing about the environment, including droughts in the Southwest, hurricanes in the Southeast, wind power on the Great Plains, and the causes and consequences of the “dead zone” in the Gulf of Mexico.

After his time at Newsweek, Annin became associate director of the Institutes for Journalism and Natural Resources, a nonpartisan national nonprofit that organizes educational fellowships for midcareer environmental journalists. In September 2006 he published his first book, The Great Lakes Water Wars, which has been called the definitive work on the Great Lakes water diversion controversy, and received the Great Lakes Book Award for nonfiction. From 2010 to 2015 Annin served as managing director of the University of Notre Dame's Environmental Change Initiative, which targets the interrelated problems of invasive species, land use, and climate change, focusing on their synergistic impacts on water resources.

He currently serves as director of the Mary Griggs Burke Center for Freshwater Innovation at Northland College in Ashland, Wisconsin. He has a bachelor's degree in journalism from the University of Wisconsin and a master's in international affairs from Columbia University in New York. 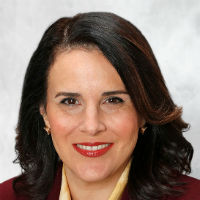 Joan T.A. Gabel is the 17th president of the University of Minnesota. She leads the University’s mission by honoring its legacy as a place of discovery and opportunity, while emphasizing solutions inspired by Minnesotans that serve our state and change the world.

Gabel most recently served as executive vice president and provost at the University of South Carolina (UofSC), where she revitalized scholarly enterprise and launched dynamic programs, increasing enrollment and alternative revenue streams. Under her leadership, UofSC emerged as a national leader through the creation of “arenas of excellence,” which promote opportunities for students to experience interdisciplinary study, research, and pathways to career opportunities in information technology and the health sciences. She expanded the university’s global footprint and impact; championed experiential learning, entrepreneurialism, and service learning; and worked to incentivize and support faculty. She also expanded campus diversity and inclusion efforts, which included the recruitment and support of underrepresented students, faculty, and staff, as well as the creation of inclusive programs and forums to measurably improve the campus climate. Read more about President Gabel. 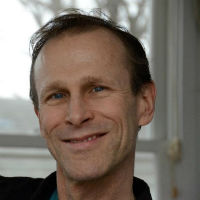 Nick Jordan is a professor of Agronomy & Plant Genetics at the University of Minnesota, and a resident fellow of the University’s Institute on the Environment. 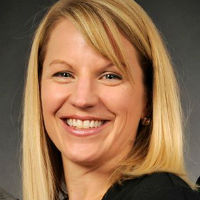 Kirsti Marohn is an award-winning journalist who has spent two decades telling stories to help Minnesotans better understand the natural world. She is a reporter for Minnesota Public Radio News based in central Minnesota, where she writes stories about the environment and water, with a focus on the Upper Mississippi River watershed.

She grew up on a lake in the Brainerd area and graduated from the University of Minnesota with degrees in journalism and history. She spent 18 years as a reporter at the St. Cloud Times, where she covered state and local government and environmental issues. In her free time, she enjoys reading, running, biking, traveling, and spending as much time outdoors as possible, including yearly trips to the Boundary Waters Canoe Area Wilderness. She lives in Brainerd with her husband and two teenage daughters. 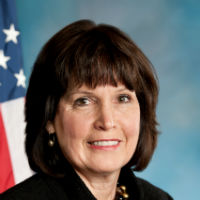 Betty McCollum is a Democrat serving her tenth term in the United States House of Representatives, representing the families of Minnesota’s Fourth District. In 2000, Congresswoman McCollum made history as only the second Minnesota woman elected to serve in Congress since statehood in 1858. McCollum represents the residents of Minnesota's capital city, Saint Paul, as well as all of Ramsey County and most of Washington County.

Throughout her career in public service, Congresswoman McCollum has been a champion for excellence in education, protecting the environment, expanding health care access, fiscal responsibility, and robust international engagement that prioritizes diplomacy and development along with a strong national defense. 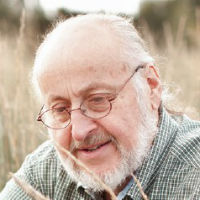 Professor
Department of Agronomy and Plant Genetics, University of Minnesota

Don Wyse is a professor and codirector of The Center for Integrated Natural Resources & Agricultural Management (CINRAM) in the Department of Agronomy and Plant Genetics at the University of Minnesota.