Cheryl Wilgren Clyne graduated in 2005 with an Inter-College Program (ICP) Thematic Degree in Architecture and Film. Today, she’s breaking ground as a creative leader in the Twin Cities art scene, having curated a highly acclaimed exhibition titled “superusted.” The exhibition, which features the work of 17 Midwest artists, gained attention in 2015 when it debuted at The Soap Factory under Clyne’s curation and artistic direction. Over the past year, “superusted” has traveled outside the Twin Cities metro area to reach larger art-appreciating audiences. It continues to receive accolades. 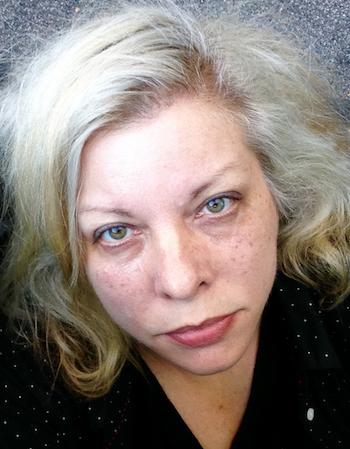 When Cheryl Wilgren Clyne came to the University of Minnesota as an undergrad, she knew she wanted to pursue the arts, but she wasn’t sure where to place focus. After hearing about the Inter-College Program, which allows students to create individualized degrees within the University, she met with an individualized degrees adviser and made the decision to become an ICP major.

“My adviser, Karolyn Redoute, was extremely helpful and supportive, and she directed me toward the combined degree,” Clyne says. “I learned the importance of design within a space as well as the importance of placement. I studied public art and was an intern at the Weisman Art Museum. It’s been this experience that has helped me begin to understand how to design exhibitions. It has influenced my art practice, my teaching, and my curatorial projects. I had many remarkable experiences as an undergraduate!”

After earning her individualized degree through ICP, Clyne went on to earn her Master of Fine Arts in Experiential Media Arts, also from the University of Minnesota, and graduated in 2008. Since gaining her academic credentials nearly a decade ago, Clyne has been active in the Twin Cities art scene. As a multimedia artist, she has created more than 350 experimental films, two of which were selected to be included in the Walker Art Center’s Women With Vision festival. Clyne served as the first-ever art director for the Saint Paul Saints, a position she describes as “like running an art lab with 8,000 fans in its stands.” She thrives on working with local artists to curate exhibitions, and she’s also a teacher for the St. Paul Academy.

Clyne’s drive as a curator may be the reason why Clyne was chosen to curate the 2015 Midwest Biennial exhibition at The Soap Factory—a show that was selected for the honor of going on tour in the fall of 2016.

As selected curator of the show, Clyne visited 120 artists in their studios in six states, including Wisconsin, Illinois, Iowa, North Dakota, South Dakota, and Minnesota. After her many visits, Clyne selected 17 artists to feature in the exhibition she named “superusted.”

“‘Superusted’ is a word I invented,” Clyne says. “I was thinking of the artists I selected, and the word ‘super’ kept coming up. I was also thinking a lot about rust... the fact that it cannot be stopped until an action is taken... Rust, both beautiful and destructive, if left unchecked, will continue to spread on the iron it has oxidized.”

The superusted exhibition, which debuted at The Soap Factory in 2015, features work of all kinds, with wide-ranging materials including wax, straw, porcelain, laser-cut plywood, and 3-D photography. The body of work speaks to the relationships between humankind and nature. One artist, for example, Laura Primozic, uses paraffin wax to create arctic glaciers, on top of which she places toy-sized oil rigs. In some cases, the rigs are broken. And below the water are pools of oil, beautiful and disturbing.

In the fall of 2016, superusted was hosted by the Urban Institute for Contemporary Arts (UICA) in Grand Rapids, MI—a huge deal, since the art scene there sees around 10,000 visitors each day at this time of year—all congregating for ArtPrize, an international arts competition.

“The exhibition has been asked to travel to several states outside of the Midwest,” Clyne says. “That is an incredible honor. It’s wonderful to get so much attention for the artists and art.” 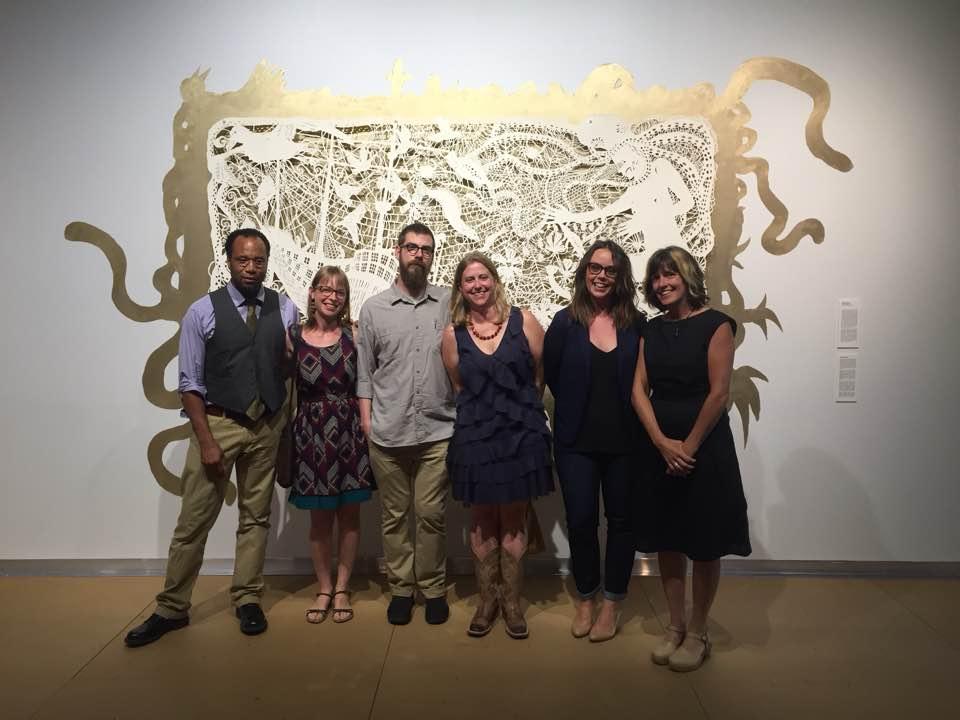 Clyne was the owner of gallery air sweet air, which is now a platform for future arts events. She is the former director of the Rosalux Gallery and will be curating a show for the Harry M. Drake show this spring. Clyne’s own art has traveled to many places, including New York, Germany, China, and South Korea. She has shown work locally at the Walker Art Center, Katherine Nash Gallery, Weisman Art Museum, Oak Street Cinema, Cedar Cultural Center, Pantages Theater, Rosalux Gallery, Burnet Art Gallery, Foshay Tower, Minnesota Museum of American Art, Northern Spark, St. Paul Saints, and Harry M. Drake Gallery. 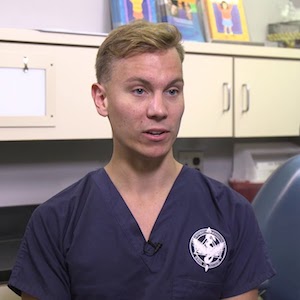