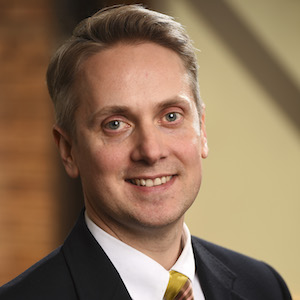 Michael Anderson received his BA from Grinnell College and his MA in teaching ESL and PhD in second languages and cultures education from the University of Minnesota. He has worked in ESL since 1993, teaching and doing research on assessment, teacher training, and program administration. Michael has traveled in France, Sweden, Canada, China, Korea, Japan, and Turkey, among other countries. His second language is French. He enjoys gardening and baking. An interesting fact about Michael: He’s a great fan of the Minnesota State Fair and won the sweepstakes award for best cookies at the Fair in 2005.