The Mark of a Leader

The internet as we know it hadn’t been invented when Hugh Pruitt started his career in IT. The way he tells it, they hadn’t decided whether to use “that thing that came from the defense department” that eventually became the World Wide Web. It was so early in its evolution, in fact, that Pruitt learned TCP/IP (transmission control protocol/internet protocol) from the guy who originally wrote it. That was the beginning of bringing the mainframe onto the desktop.

“We figured out how to make the computers talk to each other and then talk to all the other computers in the world,” says Pruitt.

Now a senior IT architecture consultant for UnitedHealth Group, Pruitt has helped organizations—the Carlson Companies, Unisys, and the Cedar Cultural Center, to name a few—innovate and redesign their business systems for over 25 years. He is one of 15 industry leaders who serve on CCAPS’s advisory board, guiding its professional development portfolio of courses and certificates, including the Leadership Essentials Certificate launching this year.

Pruitt shared his philosophies about leadership and what makes leaders tick.

What is leadership?
Leadership is something you do, not just what you aspire to. Leadership is a contact sport. If you are a leader, when opportunity arises, you’ll be an active participant, you’ll say “sure, why not?!”

I have a bias against the idea of consensus. Consensus seems like a unicorn. It’s lovely when it appears to happen, and there is a benefit of everyone agreeing. But you probably won’t get to it every time. You actually need to get things done, so I don’t wait for consensus. When we’ve gotta do something, I’m willing to take the hit if it doesn’t turn out.

How did you recognize yourself as a leader?
Back in high school I figured out I didn’t have to ask permission, I just had to be comfortable saying “that’s a good idea, let’s do that” or “that’s a dumb idea,” and to not be afraid to give an opinion.

Someone once called me an autodidact. I didn’t know what that word meant at the time but it turned out to describe me well, as someone who seeks to understand. For me, it also means understanding where your ignorance is. I’m not afraid to say, “I don’t know.” I honor the knowledge of others and acknowledge when someone else is the expert and it’s their job to lead.

What is one mistake you see leaders making more frequently than others?
Not owning their mistakes. If they fail and don’t take responsibility, they aren’t leading. Leadership is an active thing. A leader has to own everything they’re responsible for, including the people under their supervision or on their team. Not enough people who consider themselves leaders have appreciation for the importance of relationships and the interrelatedness of processes and systems within an organization. 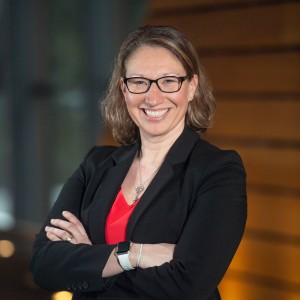 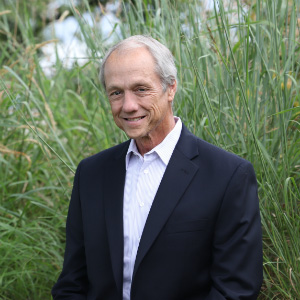 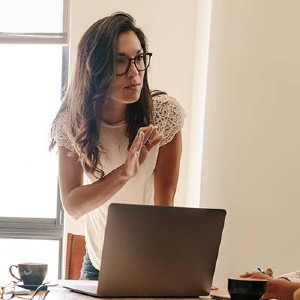 The Fast Lane to Leadership