Most people take Josh Kline’s work for granted. But they really shouldn’t. He’s literally responsible for the air people breathe in the workplace, not to mention the energy efficiency of their heating and cooling systems.

As a heating, ventilation, and air conditioning (HVAC) professional, Kline works for Land O’Lakes Inc., an agricultural cooperative, with the title of Lead Engineer. It’s a position that carries a lot of responsibility for innovative expansions and renovations at the company’s corporate headquarters in Arden Hills, MN. The company, ever-conscious of environmental stewardship, continues to take steps to exemplify commitment to natural resource conservation and energy efficiency. When Kline accepted the job offer to work for Land O’Lakes in 2014, he was both excited and nervous.

“In my previous position at McGough Construction, where I worked for almost 11 years, I oversaw a variety of small-budget projects,” Kline says. “I became more and more interested in taking on leadership roles, however, and that’s exactly what I got when I transitioned to a job at Land O’Lakes.” 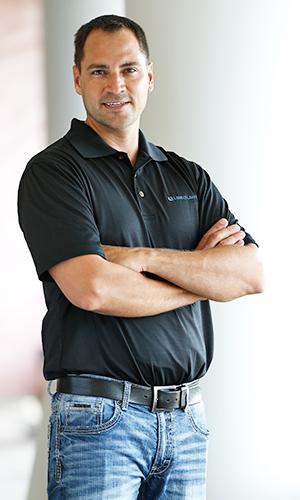 For Kline, it was baptism by fire at his new job. He was immediately situated in a leadership role on an ambitious project to install new high-efficiency Belimo energy valves throughout the Land O’Lakes headquarters. The fancy new valves would optimize water-coil performance, thereby improving chiller performance. As a pioneer for championing these cutting-edge valves, Land O’Lakes would be one of the first companies in the country to make the switch, which would save an estimated $20,000 per year on energy bills. (No pressure for Kline there.)

“As I started running with the project, I knew I needed a little help on the project management and leadership component of my job,” Kline says. “I had to learn how to be better organized, how to write project charters, how to present my plans to leadership teams... I really didn’t want to screw up so soon into the job!”

So he enrolled in a Project Management Certificate program at the University of Minnesota’s College of Continuing and Professional Studies in the fall of 2014. With courses ranging from “Project Execution, Monitoring, and Control” to “Project Risk Management,” Kline began learning the ropes of what it takes to be a better leader on the jobsite. He took evening classes two nights each week, and was able to apply what he learned at work during the day.

“I think there’s a lot of value in working full time and getting a certificate simultaneously,” he says. “The coursework gave me the terminology to speak the project management lingo while understanding workflow and process, too. It also boosted my confidence as a lead.”

The Belimo energy valve installation was successful, and since then Kline has taken on leadership roles in numerous other projects at Land O’Lakes. He oversaw the installation of new cutting-edge, energy-efficient chillers (the backbone of the HVAC system, according to Kline), he replaced a diesel generator with a natural gas generator, he assisted with a test kitchen renovation, and he is currently working on replacing electrical services and power distribution in various areas of the Land O’Lakes office. The most recent project he’ll tackle is assisting in a major expansion of the company’s office space, which includes resurfacing a visitor parking lot and ensuring that all electrical, mechanical, and plumbing issues are in order.

“I like that my work gives me variety,” Kline says. “And I like that we’re working toward sustainability and energy efficiency. My goal is to continue to get more involved in cutting-edge projects and further developing my project management skills on the job. I keep all my books from the Project Management Certificate program as reference. They’re full of notes, and it’s helpful to look back on them.”

Given his newly acquired skill set in leadership, the sky’s the limit for Kline as he takes on whatever new, innovative projects Land O’Lakes throws at him. 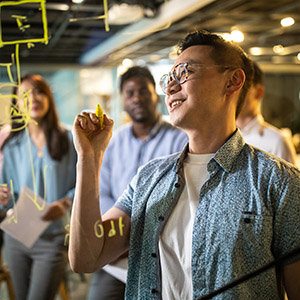 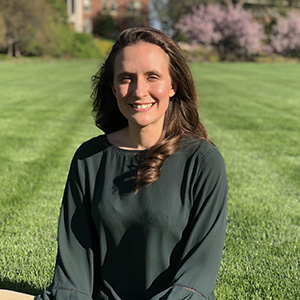 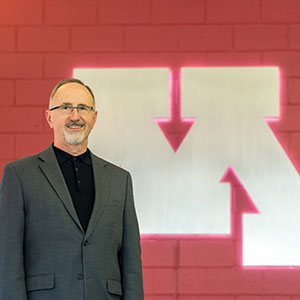 The Must-Have Skill for Project Managers