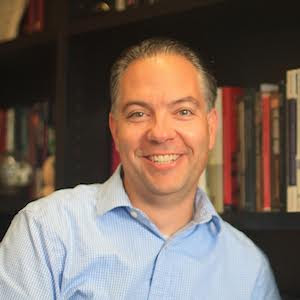 Coordinates: American Democracy in a Changing World
Timothy Johnson is Morse Alumni Distinguished Teaching professor of political science and law. He has won The Red Motley Award of Teaching Excellence in the College of Liberal Arts and the University-wide John Tate Award for Excellence in Undergraduate Advising. In addition he has been a part of the President’s Distinguished Faculty Mentorship Program for two years. He received his Ph.D. from Washington University in St. Louis in 1998. Johnson is particularly interested in the study of American judicial politics. He teaches classes on constitutional law, civil liberties, criminal rights, judicial process, and American politics.