In Their Own Words

Master of Professional Studies in Arts and Cultural Leadership alumna Melissa Wray has been sharing stories most of her adult life. As an English undergraduate major, she served as editor-in-chief of The Ivory Tower, the U of M’s undergraduate art and literary magazine. Later, she worked full-time as Northrop’s marketing coordinator, then as assistant to the director. And for six years, she presided over Hazel and Wren, a literary website and community with her sister.

“Our brains are hardwired to think in a narrative structure."

Today, she is the creator and writer of MinneStory, a podcast that features interviews from people across Minnesota about what community means to them. It digs into issues surrounding the rural-urban divide and hopes to “prompt surprise, conversation, further questions, listening, and connection.”

Wray was inspired by the grassroots engagement she experienced running Hazel and Wren and The Ivory Tower. She wanted to combine that energy into a creative venture and was looking to gain more business expertise. The ACL program, which Wray attended using the Regents scholarship while working at Northrop, aligned well with her goals. 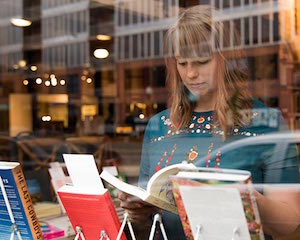 “I was really excited to take classes in areas that I didn’t have a lot of experience in,” she says. “I needed to beef up on topics like financial budgeting and strategic visioning. I needed more of a business perspective. I also enjoyed the focus of the program, that it was specific to the nonprofit arts sector.”

As her capstone project, Wray developed MinneStory, which just completed its first season. Season one focused on Wray’s hometown of Caledonia, MN, located in Houston County in the southeastern corner of the state. With the help of a Citizen Artists residency and a small studio, Wray was able to conduct 14 interviews in just one week.

“I ask people about how they are connected to the community. I ask them what they’re excited about, what are some of the challenges and strengths of their communities, what are the misconceptions to right the record.”

“Maybe we’ll corroborate some stereotypes,” she adds, “and maybe we’ll bust some.”

Wray has interviewed the executive director of the International Owl Center, a school board member running for a seat on the state legislature, and a woman who started her own organic farm.

“Our brains are hardwired to think in a narrative structure,” she says. “It’s easier to get to a place of empathy that way. There is something both universal and specific that makes them relatable. Stories are the universal connector.” 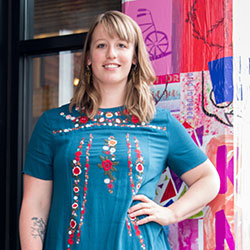 She credits the ACL class on entrepreneurship in encouraging her to create the podcast. The instructors, Laura Zabel and Susan Campion, gave the students “permission to think outside the box, to scope smaller, iterate faster” like professionals in for-profit sectors.

“This was freeing as a leader and a creative person,” Wray says. “Instead of asking, who am I to do this work, I thought, I’m just going to start small, start with my home county.”

Wray is busy working on season two of MinneStory about the Powderhorn Park neighborhood in Minneapolis, but her ties to Houston County remain strong. “They don’t need me up here,” she says, referring to the Twin Cities, “but in my hometown, that is where I can make the most difference. I’m excited about being a part of that.”

Wray is in the process of purchasing an old vacant church and pastor’s residence on the main street of Caledonia and plans to convert the spaces into an arts and cultural center for and by the community. The buildings were owned by the historical society, and they didn’t want to sell them to a developer who was just going to tear them down. “It was a perfect fit.”

"But in my hometown, that is where I can make the most difference."

Having lived in both urban and rural environments, Wray has the ability and talent to raise the voices from within both spaces, one story at a time.

“Prioritize and know what you can and can’t do. While I love the work I do, you have to take care of yourself and the others in your life. You have permission to do what you need to do.”

Melissa Wray is a recipient of the Remington Scholarship. 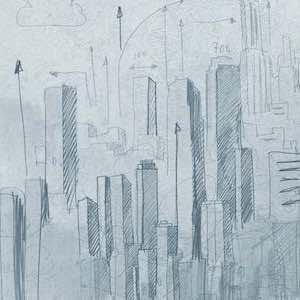 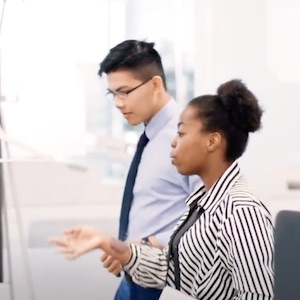 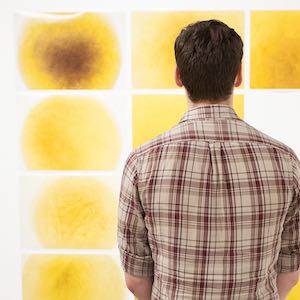 The Challenge for Arts Organizations