Transitioning to a New Life

Her name was called, and Dana Formanack, dressed in classic cap and gown, walked across the stage to receive her diploma. She stole a glance at the audience and caught the eyes of her two 20-something kids, who watched as their mother accepted the paper that proved she’d completed her bachelor’s degree. For Formanack, that 2016 commencement ceremony was a feat 40 years in the making.

“You have these experiences and you think, OK, if I’m tough enough to make it through that, I can do anything,” Formanack says. “I felt like I had conquered the world.”

Preparing for the Next Chapter

About two years prior to her jubilant 2016 springtime graduation, Formanack had enrolled at the University of Minnesota’s Multidisciplinary Studies (MdS) program determined to finish the degree she’d begun decades before. It was both an exciting and a difficult time for her, as she was going through a destabilizing divorce that left her questioning what the next chapter of her life would look like.

“After you pick yourself up off the floor, you ask yourself what you really want. At that point I knew, even though it was late, that I had always wanted to finish my degree,” Formanack says. “I needed that for me. And, the career options that would interest me at this point in my life, at age 59, I knew I couldn’t get those without a degree.” 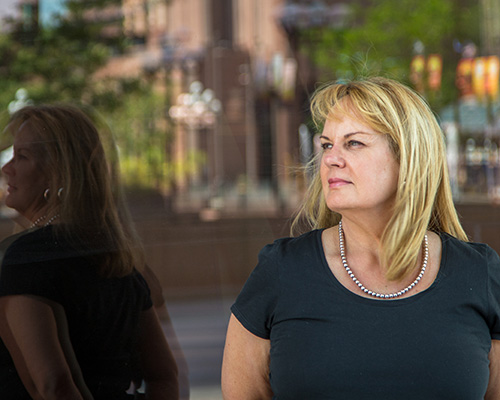 It’s true. According to the Bureau of Labor Statistics, occupations that require more education for entry are only projected to grow faster. Between now and 2024, employment is expected to grow by 8.2% for positions requiring at least a bachelor’s degree, while employment for jobs admitting applicants with only some college forecasts a 0.5% increase. The difference in median annual salaries, too, is dramatically different (compare $71,530 to $34,540). The stark contrast points to the fact that having a degree matters, especially as careers become more specialized and require more education in order to excel.

For Formanack, then, going back to school as a full-time student was a wise choice. She knew that once the divorce was finalized, she would be transitioning into a new life and would need to depend on herself. In her former life, Formanack worked with her husband to support his independent consulting business, while raising their two kids.

“A lot of years went by where everybody else came first,” she says. “Whenever I said, ‘I want’ there was never any time or money. It really ate at me over the years.”

As 2014 began, even though the divorce was emotionally devastating, Formanack had the opportunity to put herself first. Education was step one.

Through the U of M’s College of Continuing and Professional Studies, Formanack met with her advisor Karolyn Redoute, and together they discussed how her previously earned credits would transfer to the U. They also talked about what Formanack wanted to study. In the beginning, she wasn’t sure.

Fortunately, the MdS program allowed Formanack to essentially self-design her ideal degree, drawing from courses offered across the U of M. After some soul searching and advising appointments, she chose History and Social Science, Communications, and the Applied,Technical, and Professional tracks in her MdS major. She was able to  focus on project management within her degree and plan a minor in technical writing. Formanack registered for classes, bought her textbooks, and began taking courses on campus in earnest.

“You have these experiences and you think, OK, if I’m tough enough to make it through that, I can do anything. I felt like I had conquered the world.”

“Going to school with the kids during the day was great. I never had any problems,” Formanack says, recalling when she began full-time classes at the U of M. “There were only a couple of times when there was anyone older than me in the room, but that was okay. The kids were always faster than I was, but I was the one who got the answers right.”

In all of her classes, from international business writing to technical design, Formanack learned not only new material specific to the course, but she also absorbed an updated toolkit for doing work using Microsoft Office and other software programs. “It really brought me current, and that was worth its weight in gold,” she says.

Formanack experienced personal and professional metamorphosis at a point in her life when most people are comfortable in their routines. She went through a divorce; she downsized from a 5,000 sqft house to a 1,200 sqft one; and she earned the bachelor’s degree she’d been thinking about for decades. 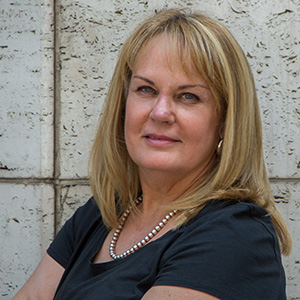 Formanack now works downtown Minneapolis as an account coordinator for US Bank. She’s in the Corporate Payment Systems division, facilitating payment programs for large companies. Reflecting on the team she works with now, the company culture, her daily challenges, and her great benefit package, Formanack says she couldn’t be happier.

When asked what advice she’d offer to her former self, struggling to know what would come next after one chapter of her life ended, Formanack says, “Let yourself be in that in-between place. Without some thought, you’re just going to keep making the same mistakes over and over. Real change comes when it’s thoughtful and meaningful. We have to be reminded to stay in touch with ourselves.”

Of the MdS program she adds, “It’s been a great experience. I love to brag it up.”

Dana Formanack is a recipient of a College of Continuing and Professional Studies Scholarship. 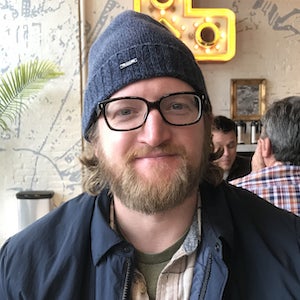