So rarely does life move in a straight line. Instead, it tends to twist and turn, involving a lot of unexpected detours and intermissions. That proved to be the case for Troy Karkula, whose professional and academic journey has been multifaceted and exploratory in nature. That nonlinear approach to education and career is consistent with Karkula’s personality and interests, as he is a sort of polymath whose curiosities guarantee that he will be a lifelong learner, never content to settle into one single niche. 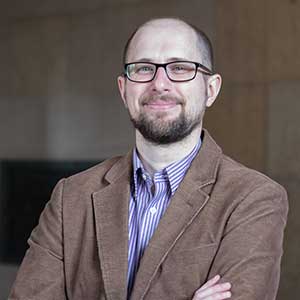 Over the years, Karkula took a variety of courses that he wasn’t sure how to weave together into one final degree. In a nutshell, his experience had been this: a stretch of formal education in communications at a private college, a couple of intense years spent earning nursing licensure, and miscellaneous coursework taken at the U of M. By 2013, Karkula found himself with a boatload of credits and still no degree. That’s when he discovered the Multidisciplinary Studies (MdS) program, which would allow him to transfer many of his earned credits to an individualized undergraduate degree that reflected his many interests.

“I had all of my communications credits and all of those nursing credits. How do you combine that? Someone told me about MdS, and I wondered if the degree could work for me. And sure enough, I was able to use all those credits and make something of it.”

The Long and Winding Road

After Karkula dropped out of college, he decided to pursue something that felt imbued with purpose. He had been working at United Hospital in Saint Paul, helping to transport patients and doing other tasks. Recognizing his hard work, the hospital offered to pay for Karkula’s RN schooling. Halfway through his studies, however, the funding for that education initiative was dropped, and so Karkula walked away as an LPN, rather than as an RN.

The credentials came in handy, though, enabling him to get a job working in hospice and sub-acute care at a nursing home. This turned out to be a stressful, albeit enlightening, experience for Karkula. While he enjoyed the work, the stress of it led him to find work elsewhere and he moved on to work as a nurse for Boynton Health at the U of M.

“It was a very different pace,” Karkula says. “It was nice to work with students, to know you were contributing something, keeping kids healthy while they’re in school. It was good to be part of something like that.” 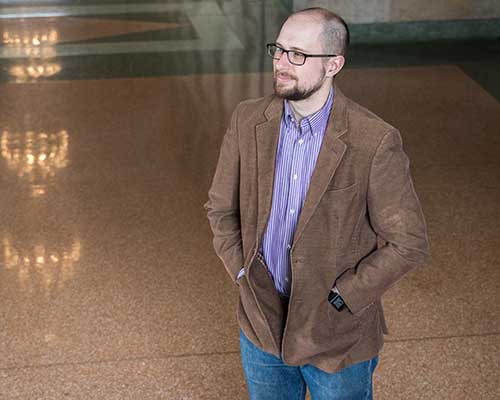 Meanwhile, Karkula began to get noticed among the nurses for being something of an IT guru. Self-taught in technology, he would assist with IT-related anything. That reputation earned him a job offer from Boynton’s IT Help Desk, which he accepted. From there, Karkula continued to advance in IT, moving from Help Desk support to System Analyst to System Administrator.

Throughout his time working at the U of M, he took advantage of being surrounded by education opportunities and enrolled in countless classes just for the fun of it—from anthropology to calculus (yes, he took calc for fun). All along, his lack of a complete degree nagged him.

“You really need a degree to be noticed when you apply for jobs,” Karkula says. “I decided to stop screwing around and finish a degree. That’s when I signed up for MdS.”

Karkula had heard about MdS from a friend, and now, about to graduate from the program himself, he’s the one who’s spreading the word to others.

After meeting with an MdS advisor to discuss how the degree worked and, of course, the question of how many of his hard-earned credits he could retain, Karkula enrolled. Working with his advisor, he plotted a roadmap for his MdS degree, deciding on three major themes to be woven throughout: communications and technical (business writing and project management), history and society, and social sciences.

“Honestly, you just have to do it. The thing about the MdS program is that it respects everything that got you to where you are right now, today. They respect everything you’ve learned. And they’re willing to work with you on that.”

“The MdS program lets you reach out more broadly. It definitely gives you a more rounded experience,” Karkula says. “I’ve done focused education like nursing school—eyes down, focusing on one thing—and I vastly prefer the broader, multidisciplinary approach to learning.”

Choosing to take on the degree while working full-time, Karkula set up his schedule so that he would take one or two classes each semester, keeping his load light enough to enjoy the classes while avoiding burning out. Now at the end four years in classroom getting the final requisite credits, he will earn the undergraduate degree he’s been building toward for a long time. 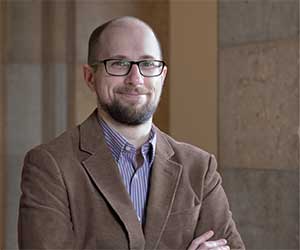 When asked what advice he would give to someone else who’s thinking about earning a degree they deferred, Karkula says, “Honestly, you just have to do it. The thing about the MdS program is that it respects everything that got you to where you are right now, today. They respect everything you’ve learned. And they’re willing to work with you on that.”

Karkula looks forward to the momentous event of collecting his degree at commencement. After that, he says that he will continue to work in IT as he contemplates what to do next. For Karkula, that might be graduate school or it might be a complete shift to a career in forestry.

The road is long and you never know what might come up around the bend, but one thing’s for sure: when you’ve got your degree, you’re better prepared to handle the occasional sharp turn or steep grade. 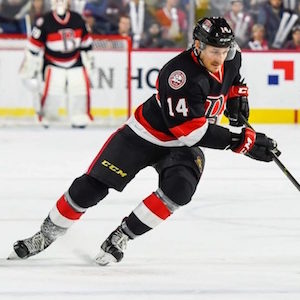 Preparing for a Career After Hockey 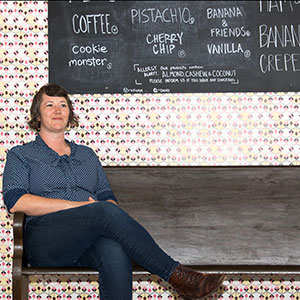 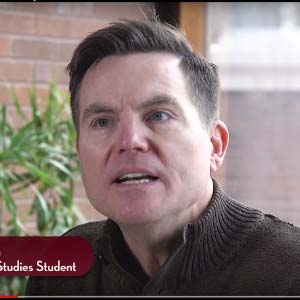